AND OTHER ARTS PRODUCED BY THE CIVILIZATION OF ANCIENT EGYPT IN THE LOWER NILEVALLEY FROM ABOUT 3000 BC TO 100 AD. Ancient Egyptian art reached a high level in painting and sculpture, and was both highly stylized and symbolic. Much of the surviving art comes from tombs and monuments and thus there is an emphasis on life after death and the preservation of knowledge of the past. 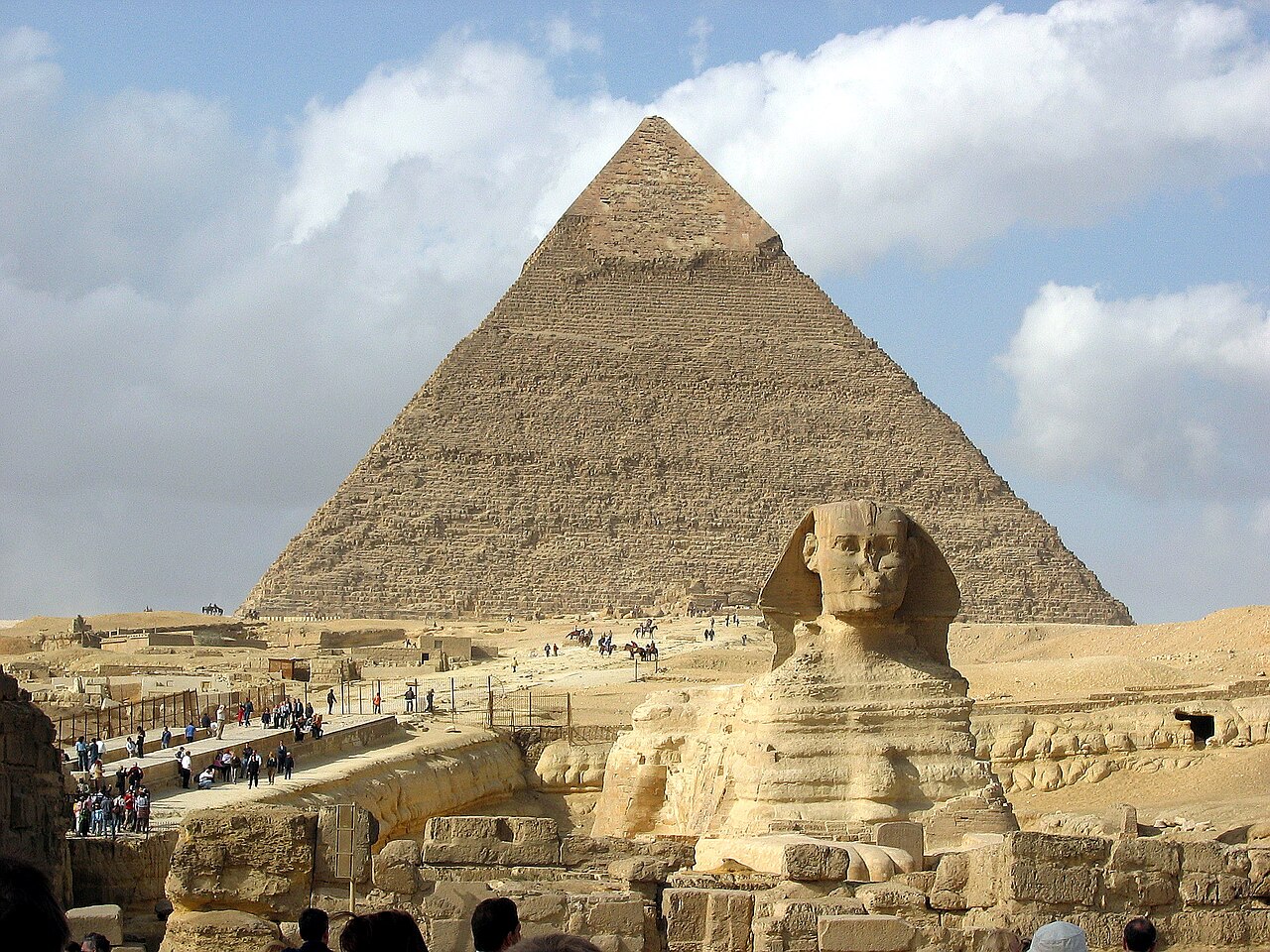 Main articles: Ancient Egyptian architecture and Egyptian temple –Ancient Egyptian architects used sun-dried and kiln-baked bricks, fine sandstone, limestone and granite. Architects carefully planned all their work. The stones had to fit precisely together, since there was no mud or mortar. When creating the pyramids, ramps were used to allow workmen to move up as the height of the construction grew. 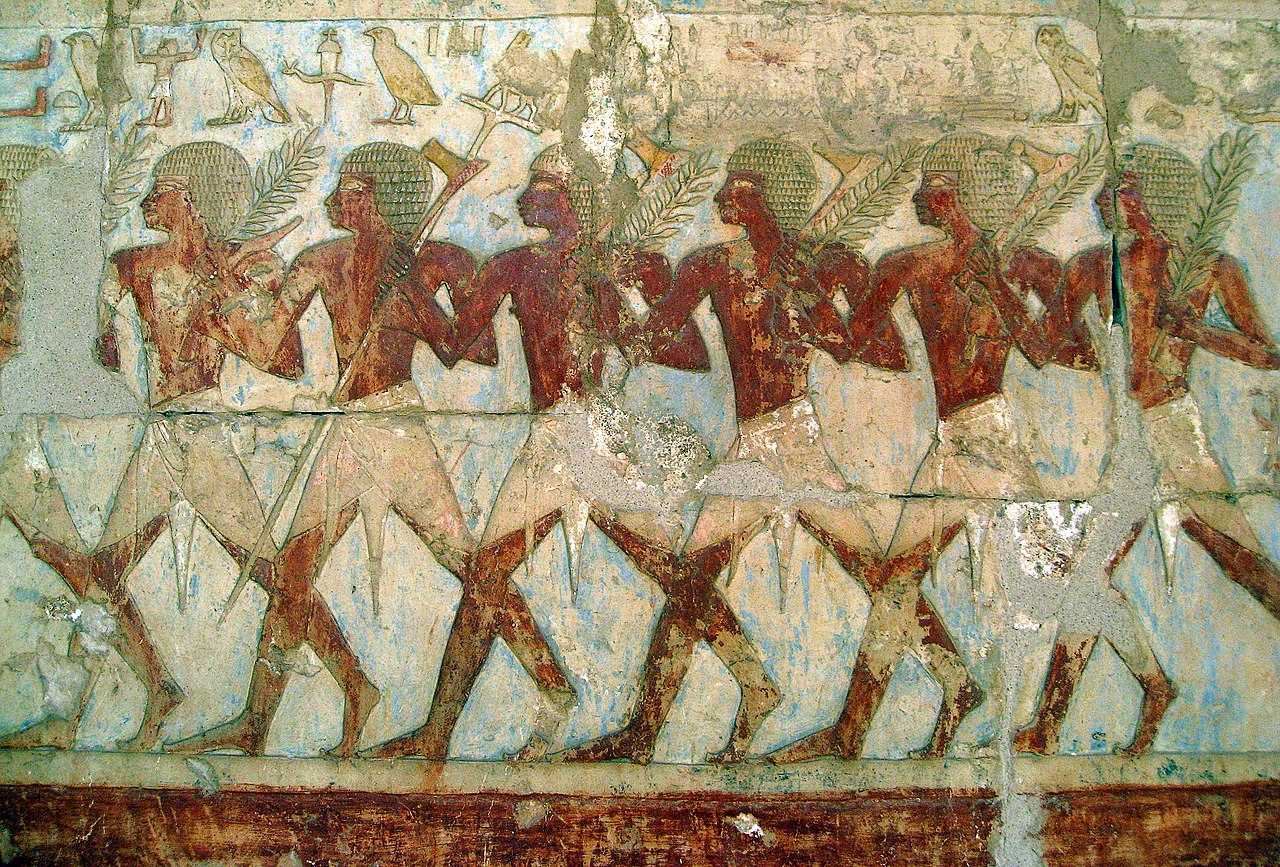 When the top of the structure was completed, the artists decorated from the top down, removing ramp sand as they went down. Exterior walls of structures like the pyramids contained only a few small openings. Hieroglyphic and pictorial carvings in brilliant colors were abundantly used to decorate Egyptian structures, including many motifs, like the scarab, sacred beetle, the solar disk, and the vulture. They described the changes the Pharaoh would go through to become a god.