NICK KNIGHT IS AMONG THE WORLD’S MOST INFLUENTIAL AND VISIONARY PHOTOGRAPHERS,

and founder and director of award-winning fashion website SHOWstudio.com. As a fashion photographer, he has consistently challenged conventional notions of beauty and is fêted for his groundbreaking creative collaborations with leading designers including Yohji Yamamoto, John Galliano, Alexander McQueen.

Knight lives with his wife and three children in London. He was awarded the OBE in 2010 for his services to the arts. He is an honorary professor of the University of the Arts London and was awarded an honorary PHD by the same university.

His work has been exhibited at such international art institutions as the Tate Modern, Victoria & Albert Museum, Saatchi Gallery, the Photographers’ Gallery,  Hayward Gallery and the Gagosian Gallery. 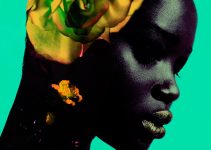 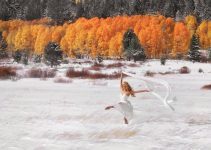 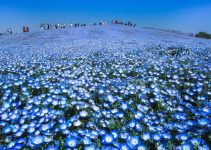 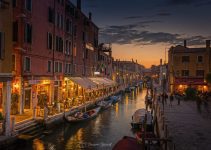 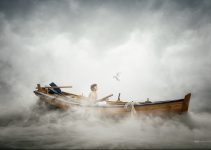 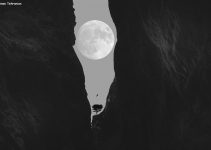 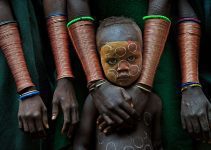 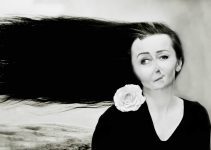 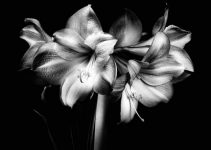 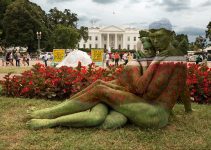 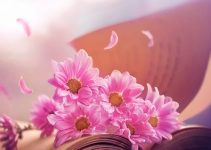 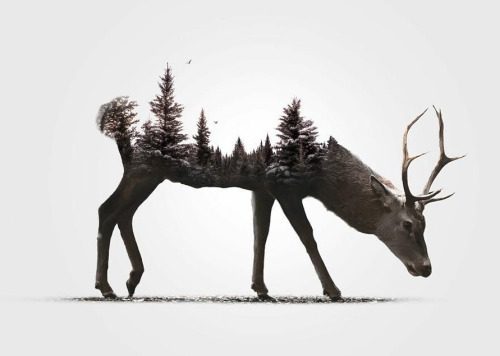