Christoph Niemann is an illustrator, artist, and author. 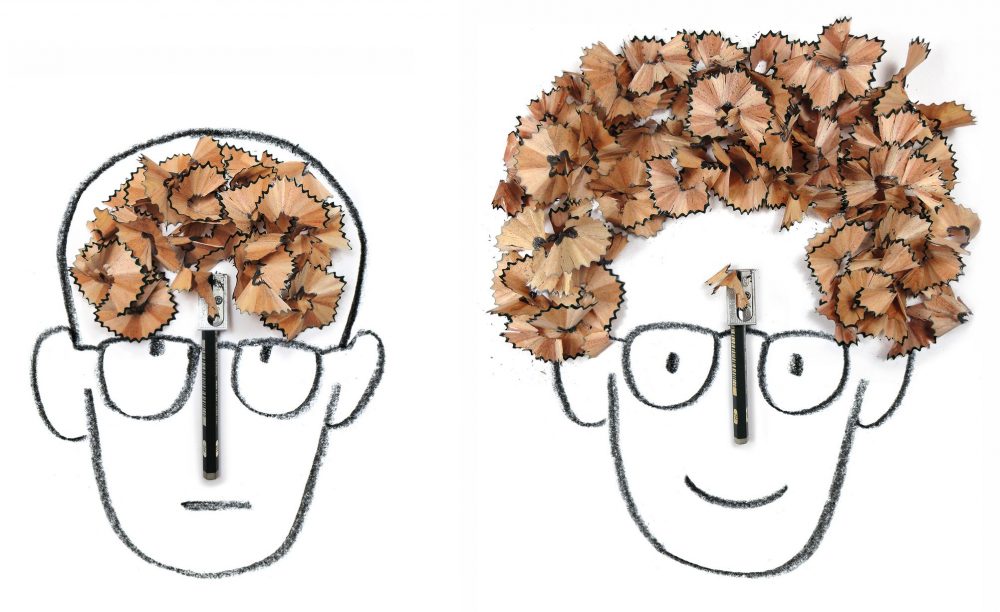 His work has appeared on the covers The New Yorker, Time, Wired, The New York Times Magazine and American Illustration, and has won awards from AIGA, the Art Directors Club and The Lead Awards. His corporate clients include Google, Amtrak and The Museum of Modern Art. He is a member of the Alliance Graphique Internationale.
Since July 2008, Niemann has been writing and illustrating the whimsical Abstract City, a New York Times blog, renamed Abstract Sunday in 2011, when the blog’s home became The New York Times Magazine. For his column he draws and writes essays about politics, the economy, art and modern life.
He has drawn live from the Venice Art Biennale, the Olympic Games in London, The 2012 Republican Convention and he has drawn the New York City Marathon — while actually running it.
Niemann is the author of many books, most recently “Abstract City”. His latest project is an interactive, animated app called Petting Zoo. 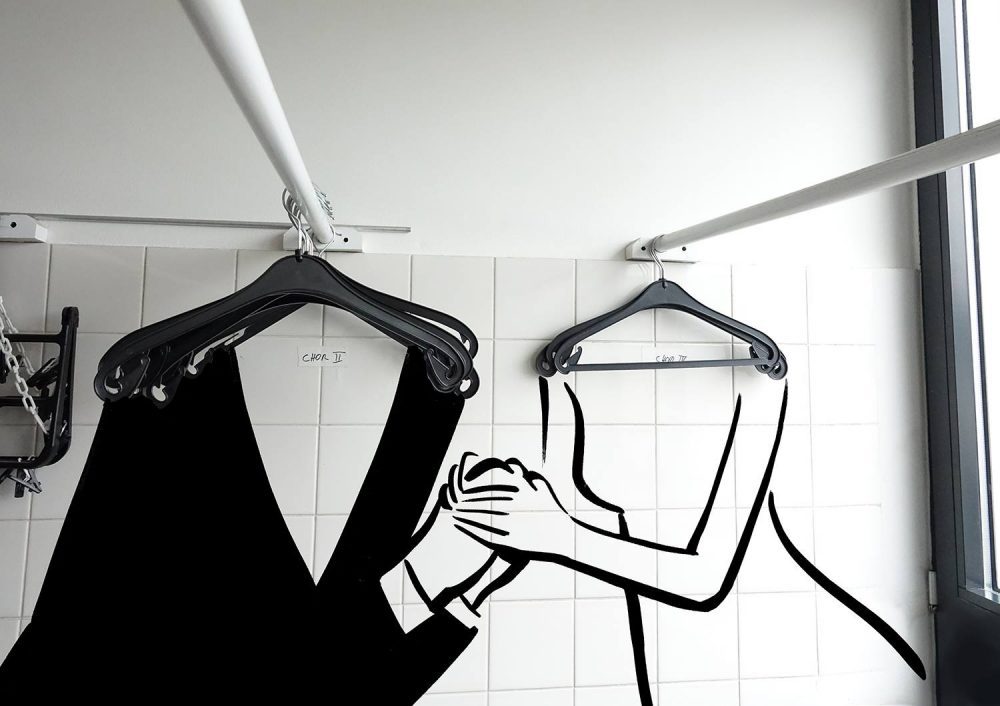 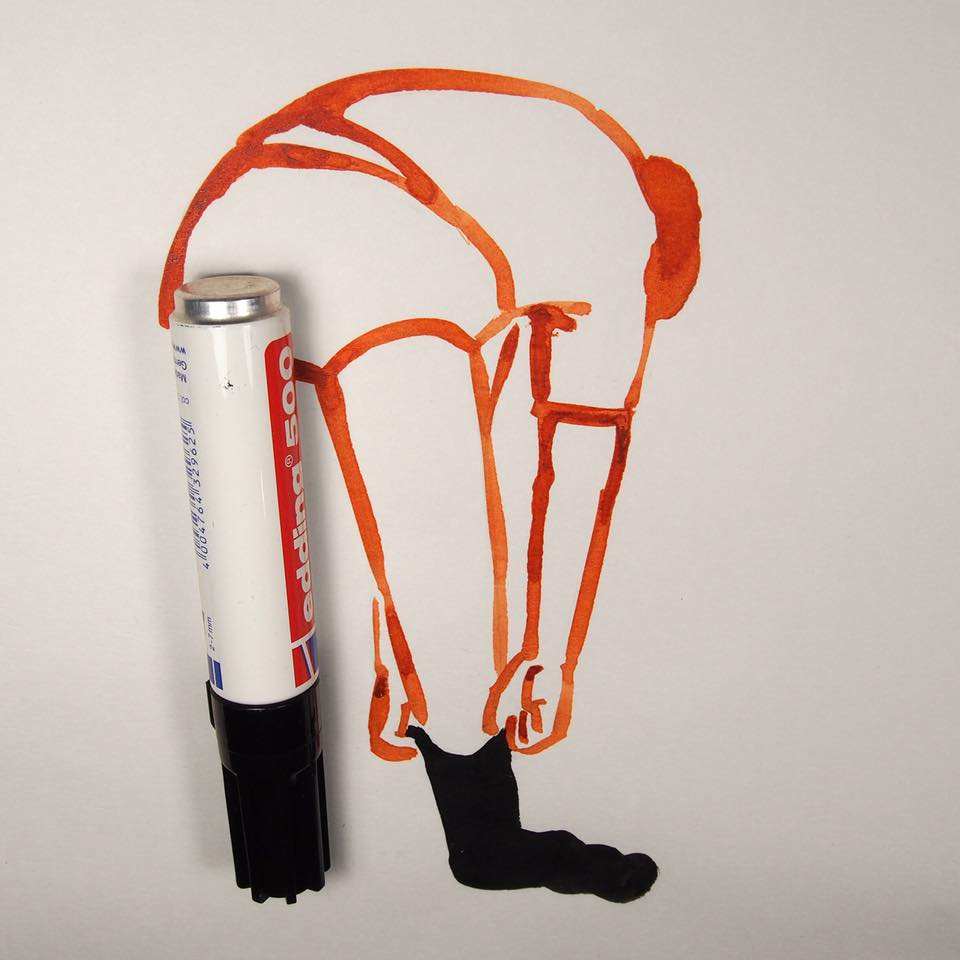 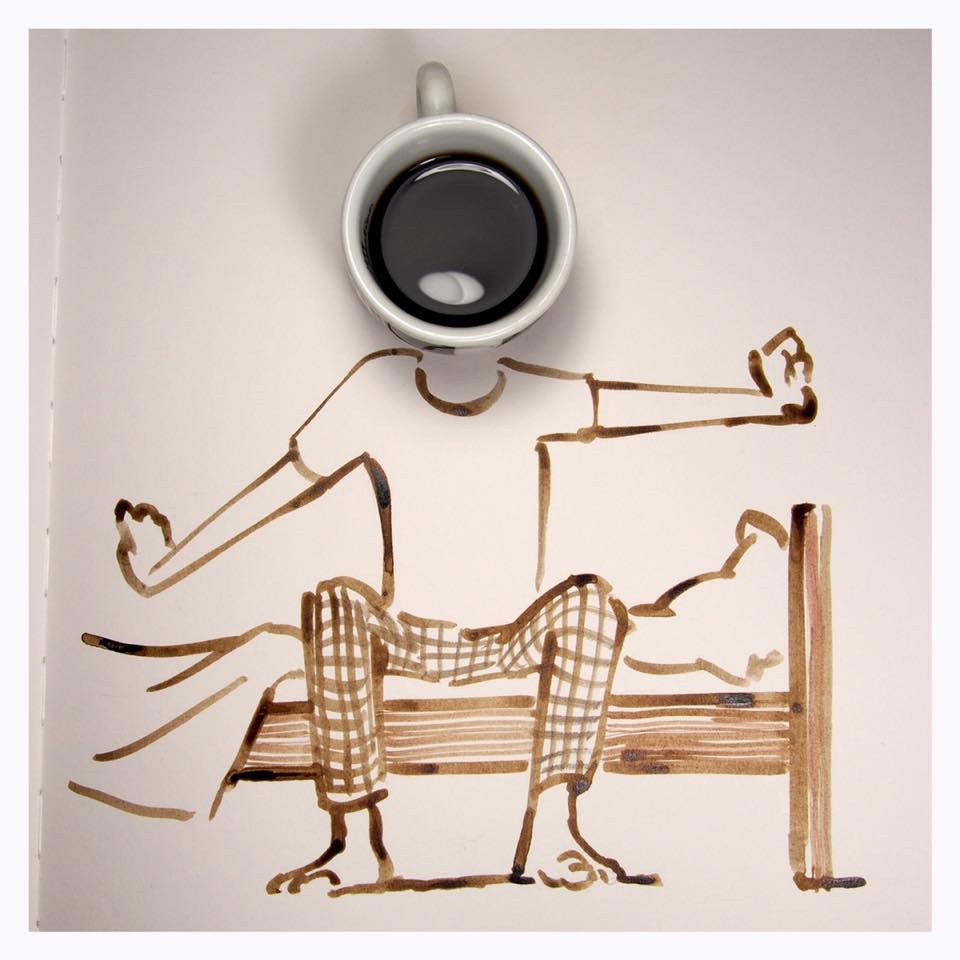 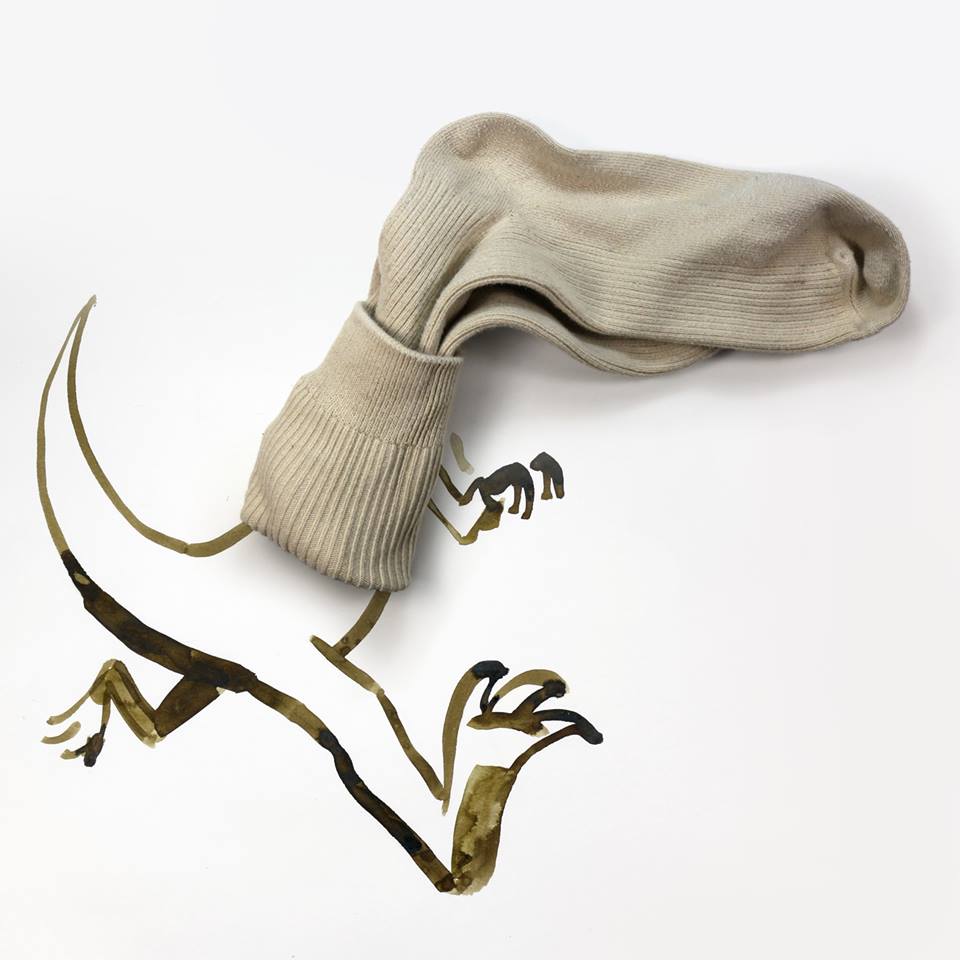 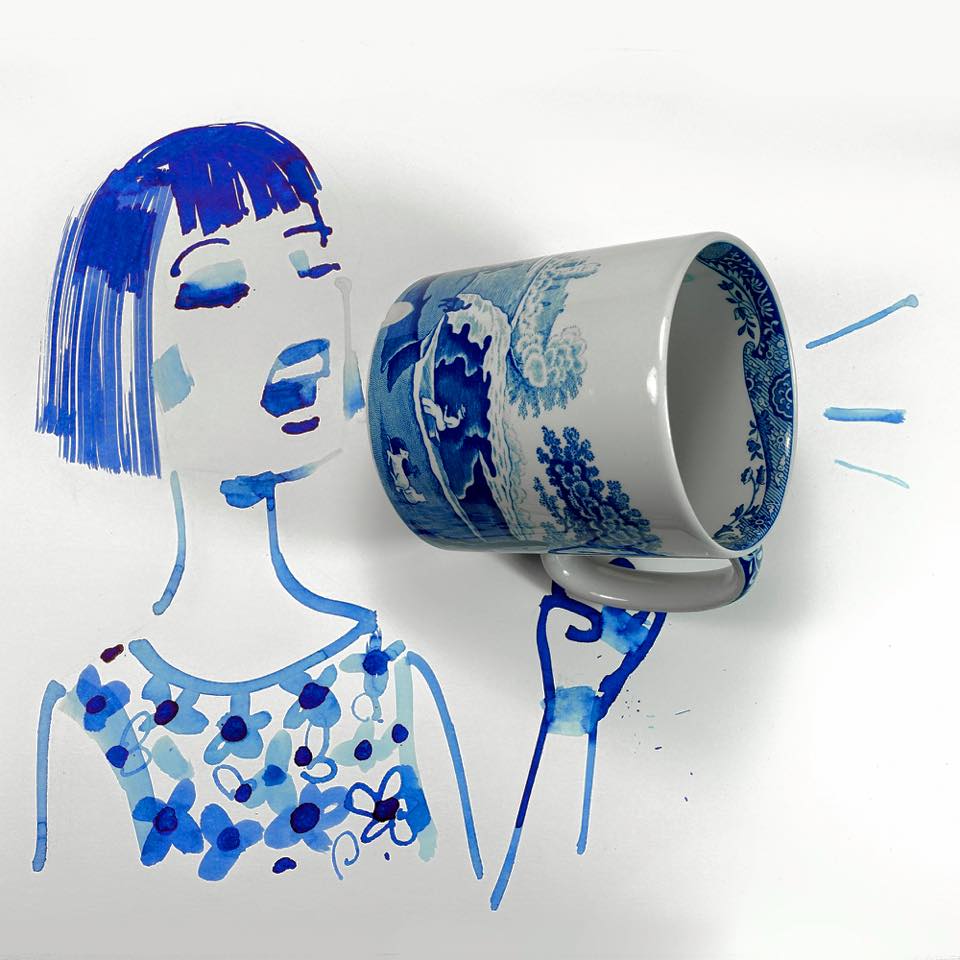 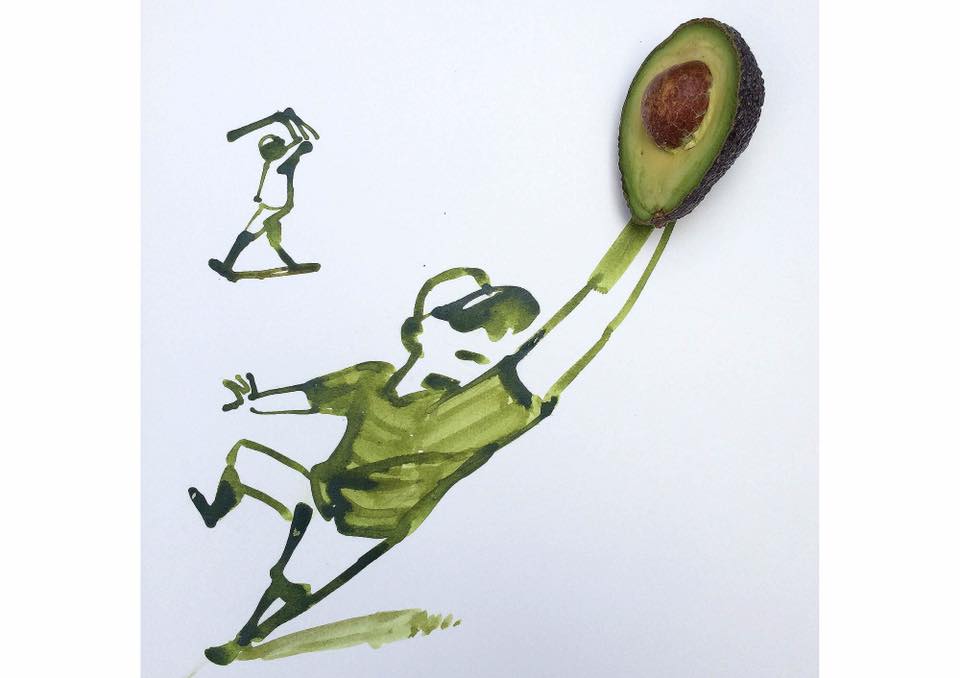 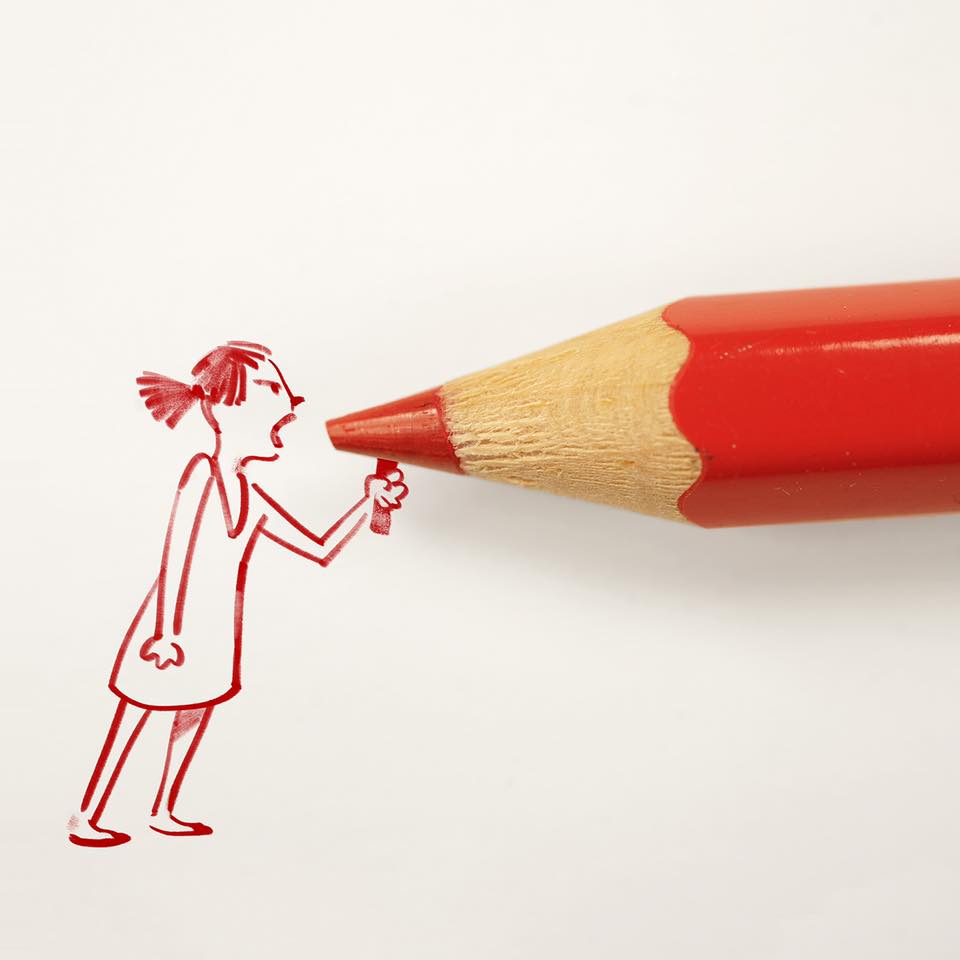 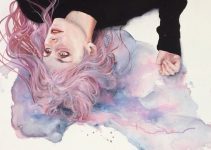 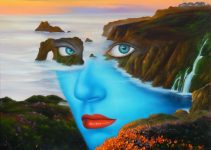 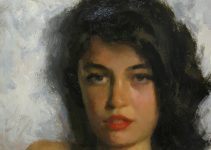 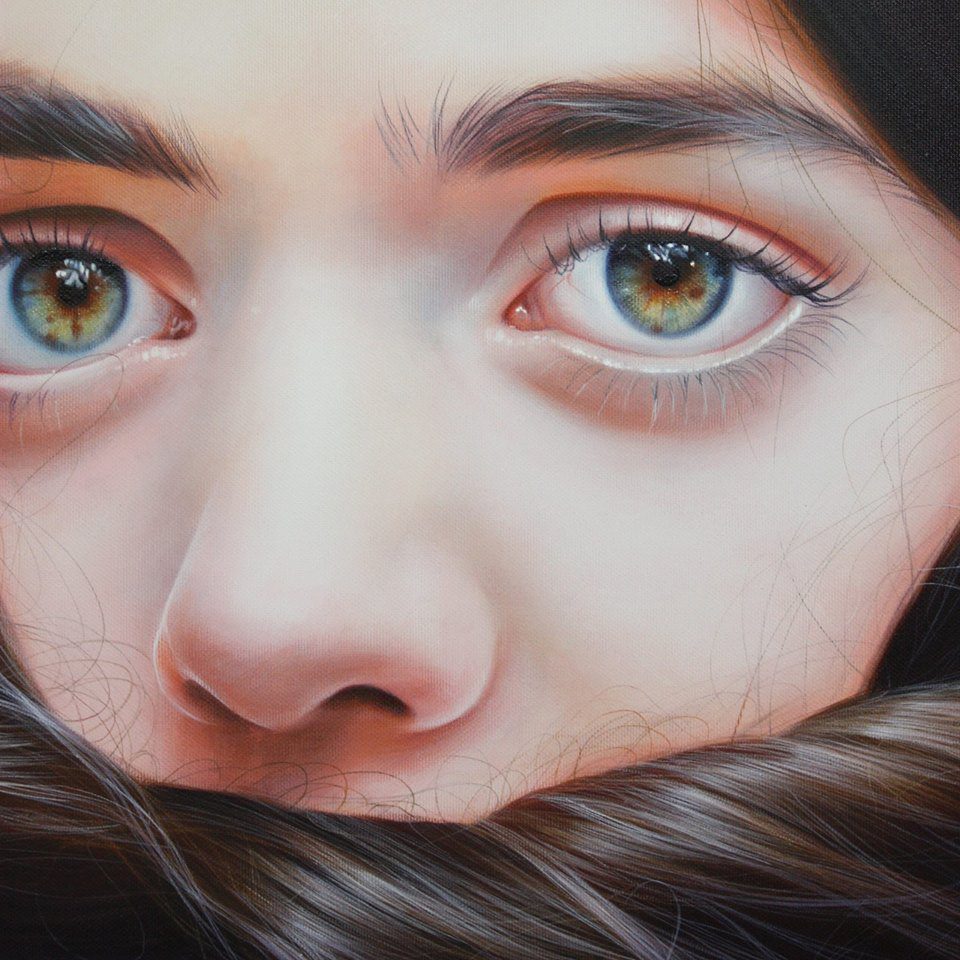 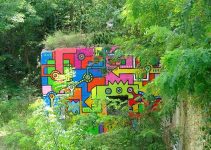 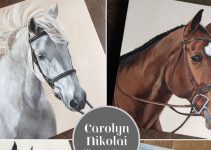 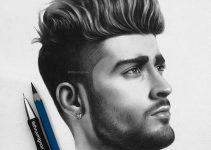 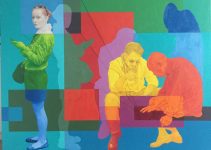 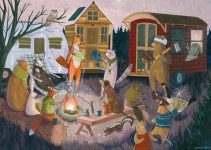 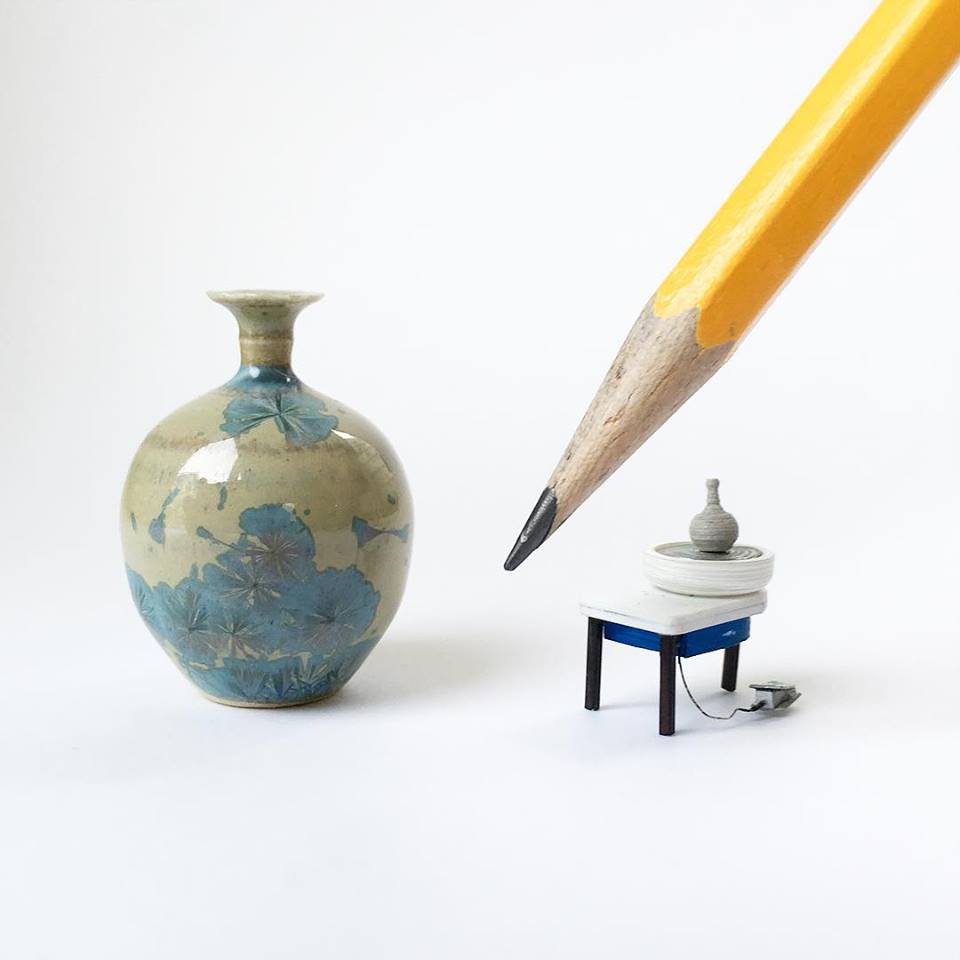 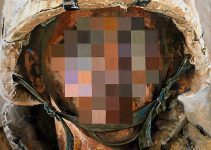 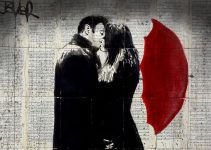 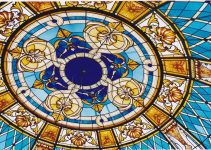 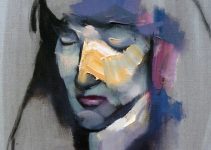