Igor Levashov has a passion for flowers in his work, and this vivid floral is great for infusing color and energy into your space.

Igor Levashov was born in Russia, there he got his first art education and graduated in 1990 from The Sourykov Art Academy in Moskow. In 1991 he moved to The Netherlands and studied at the Royal Art Academy in The Hague where he graduated after four years of study. Early on flowers became the main subject of his paintings and he spent years refining his skills in portraying them. He exhibited his work at several places in The Netherlands and since 1998 his work was exclusively represented in the United States. Igor now works and lives in the Netherlands, with his wife and two daughters. 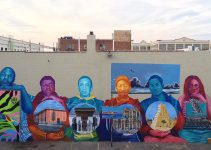 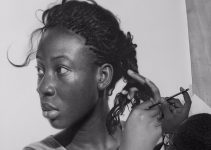 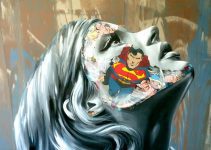 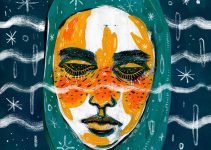 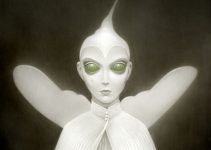 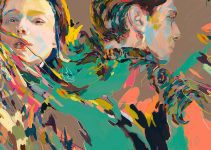 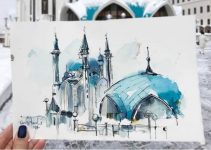 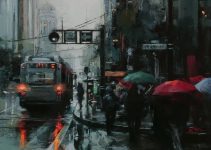 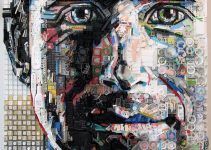 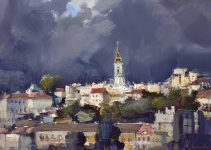 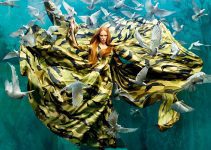 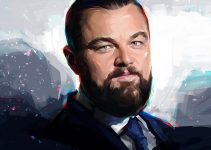 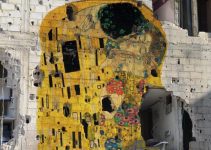 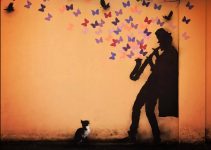 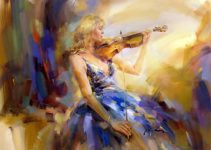