Nick Alm ,Swedish based artist got accepted to the Florence Academy of Art in 2007

were he also became a teaching assistant. After graduation Nick received a scholarship to join The Hudson River Fellowship to paint landscapes. A big part of 2011 was spent together with Odd Nerdrum in Norway and France before moving back to Sweden to set up a new studio. Nick has received several international honors and awards. 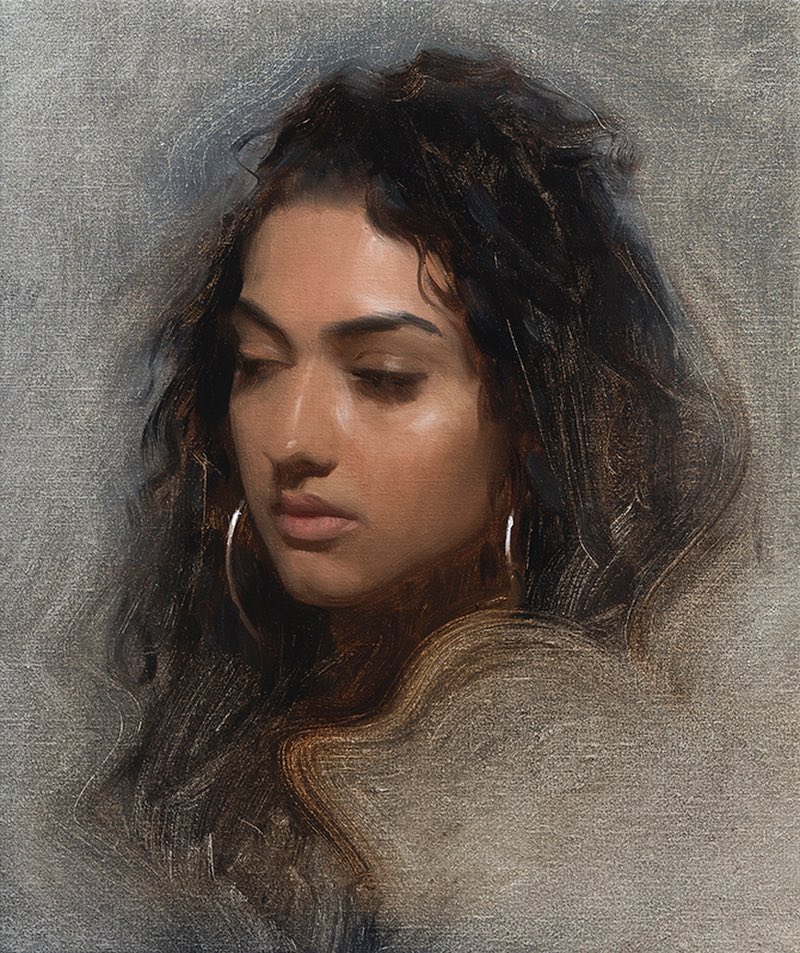 In May 2012 he exhibited in the Portrait Society of America show in Philadelphia where he received an “Exceptional Merit Award”. In 2013 he won the First Place Prize in ARC´s international salon, followed by a “William Bouguereau Award” in 2014. 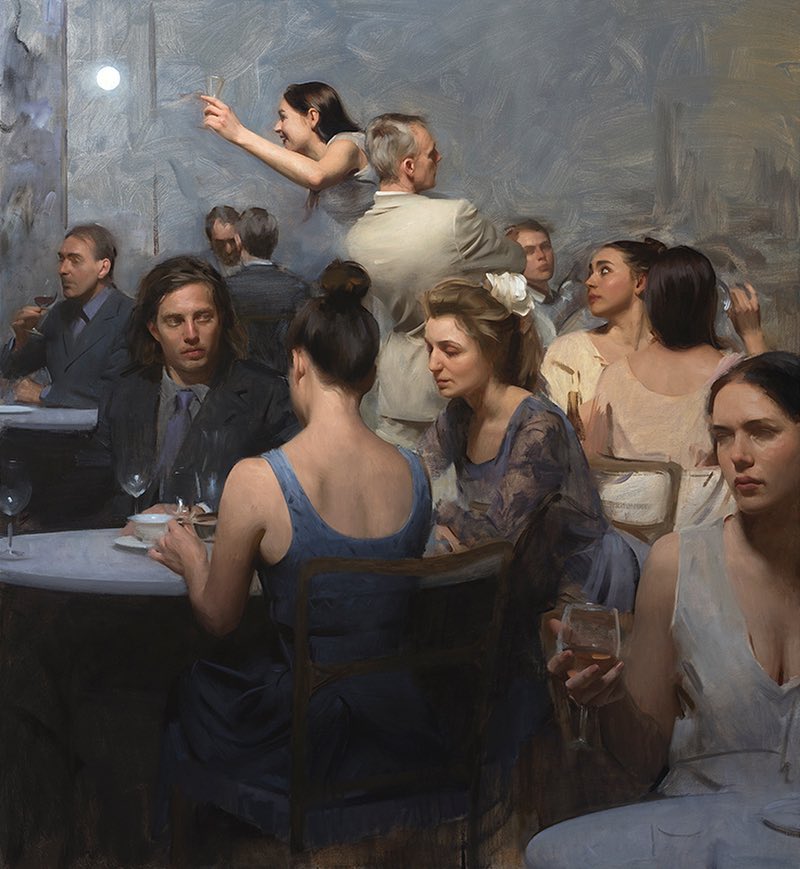 ARTIST`S STATEMENT
“I aim to communicate what is inherently and universally human, transcending cultural codes and trends. It’s not my goal to criticize or change society; instead my work addresses itself primarily to the inner world of the individual”. 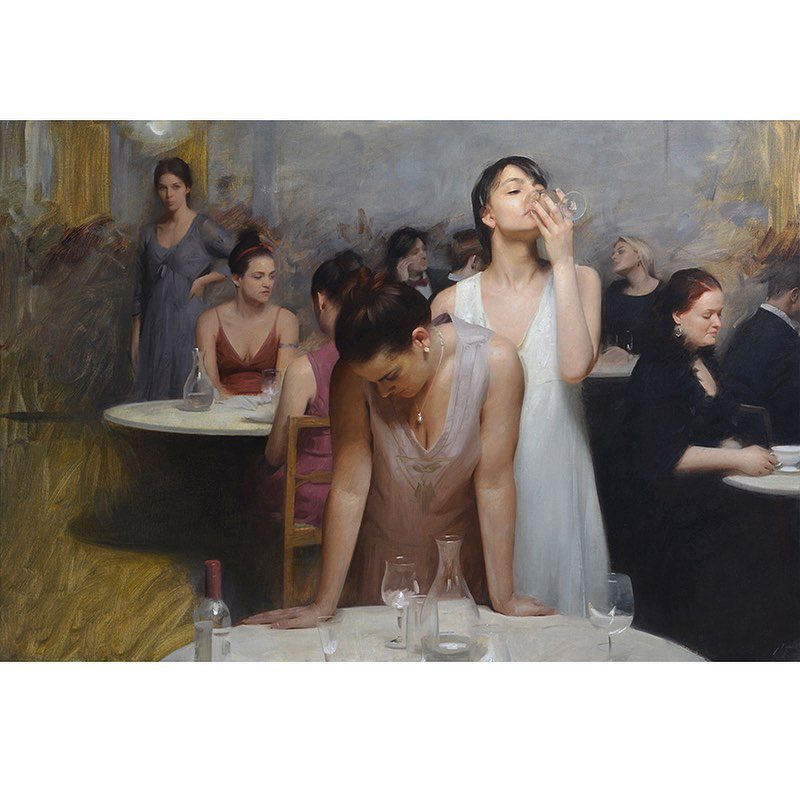 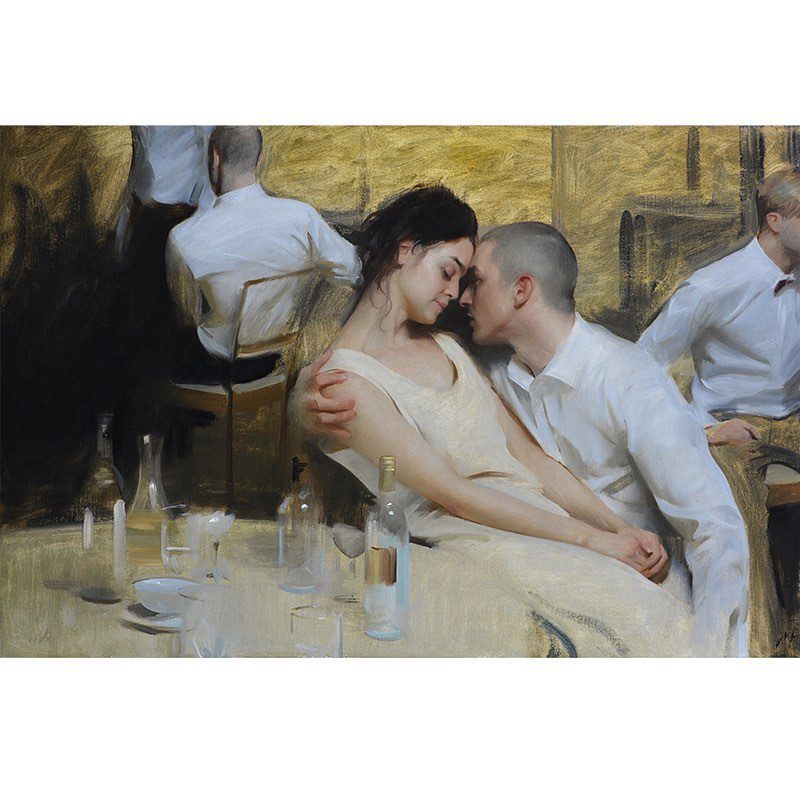 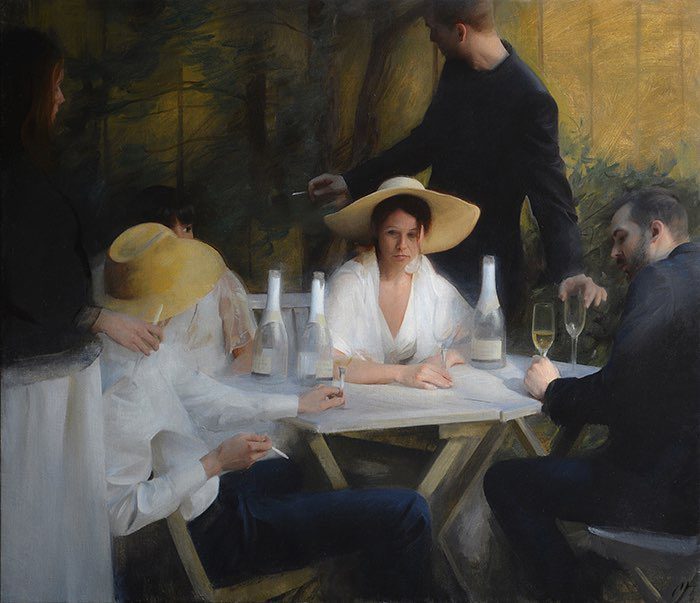 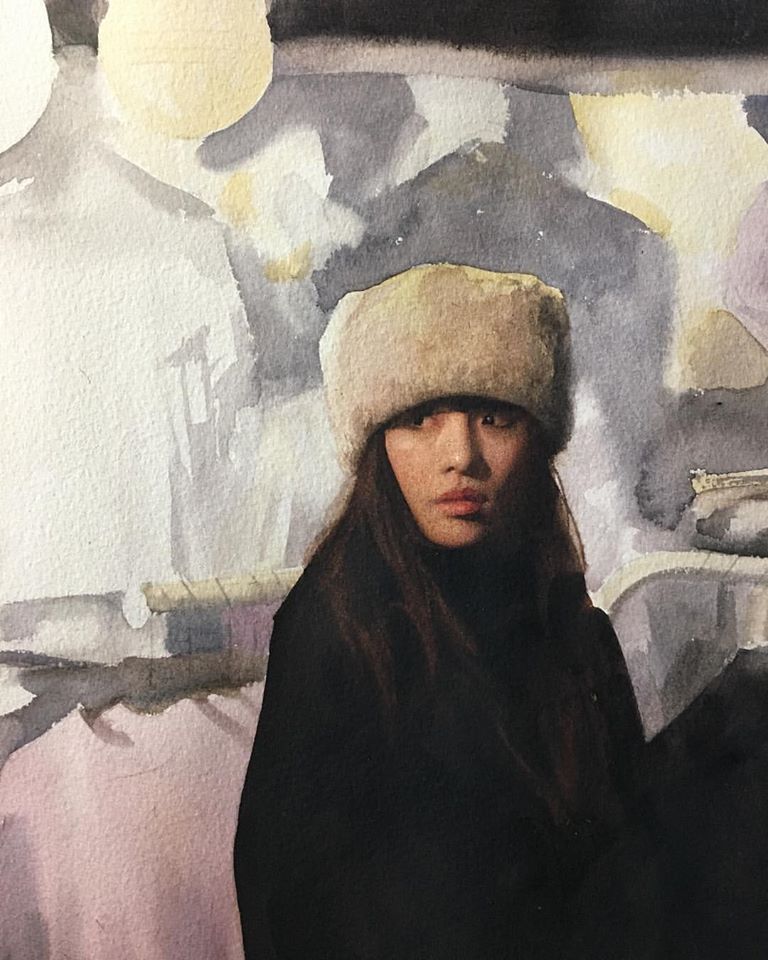 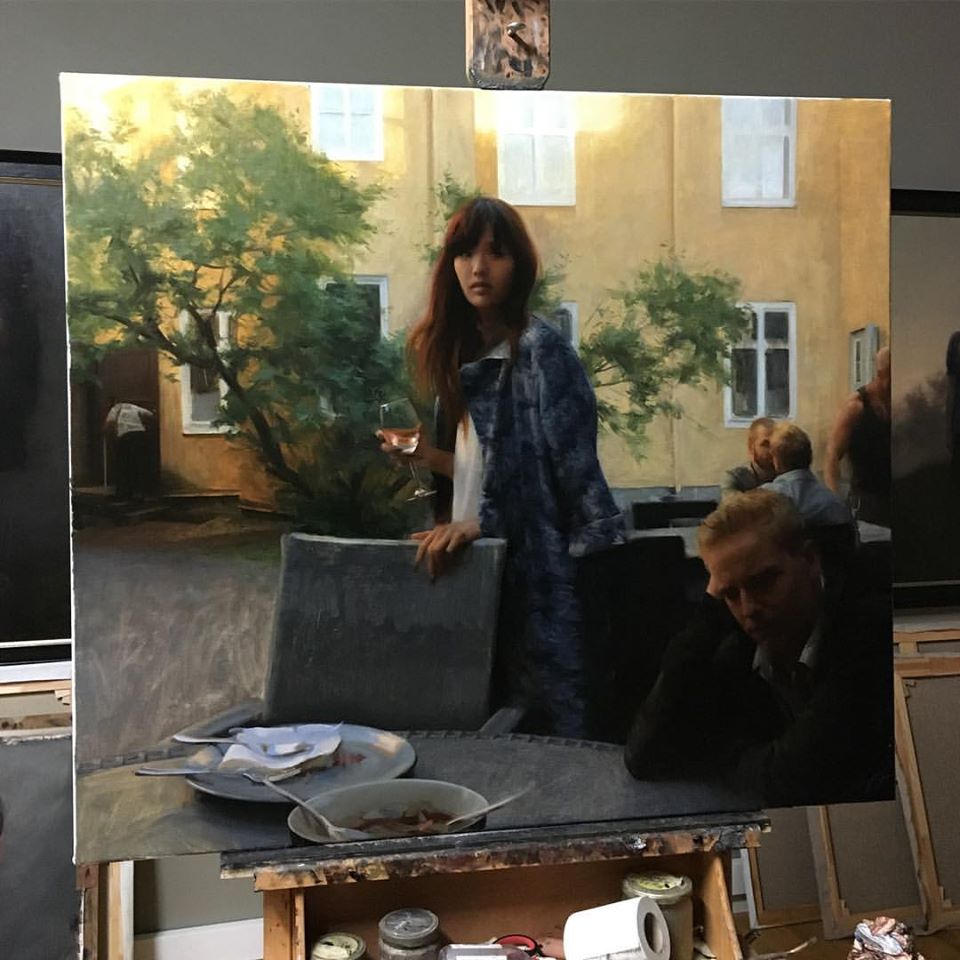 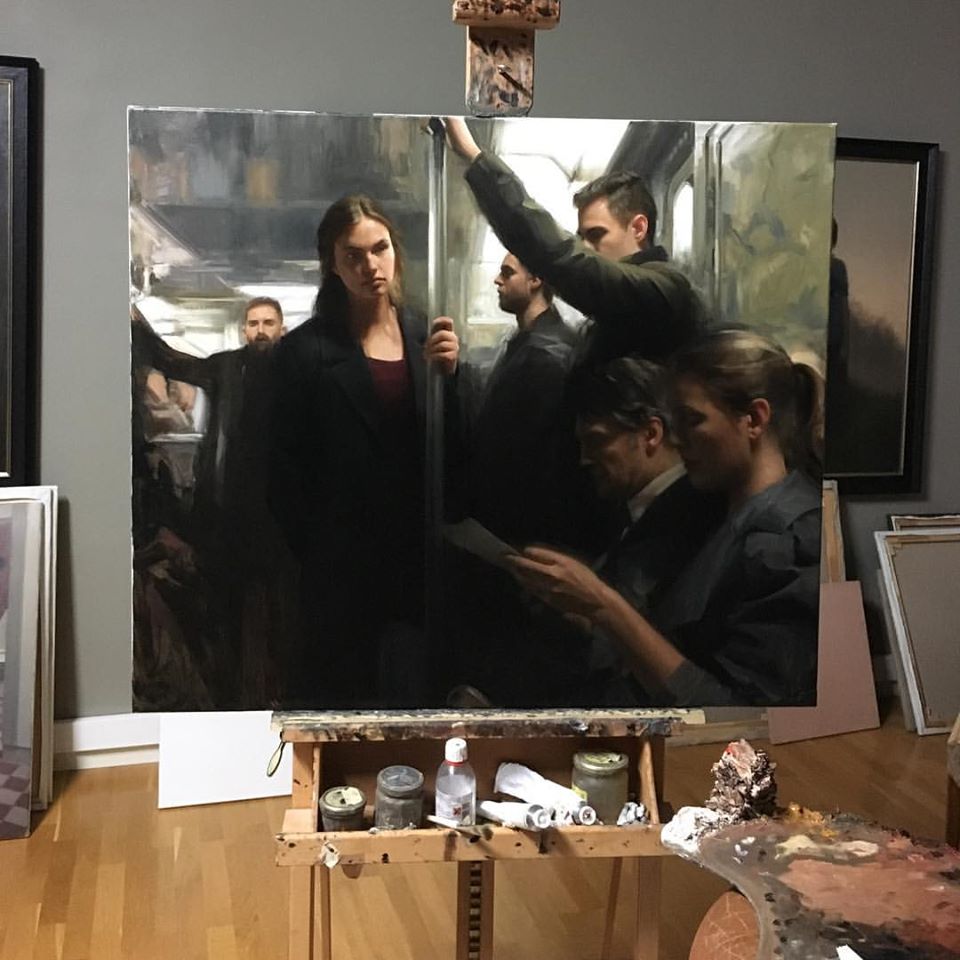 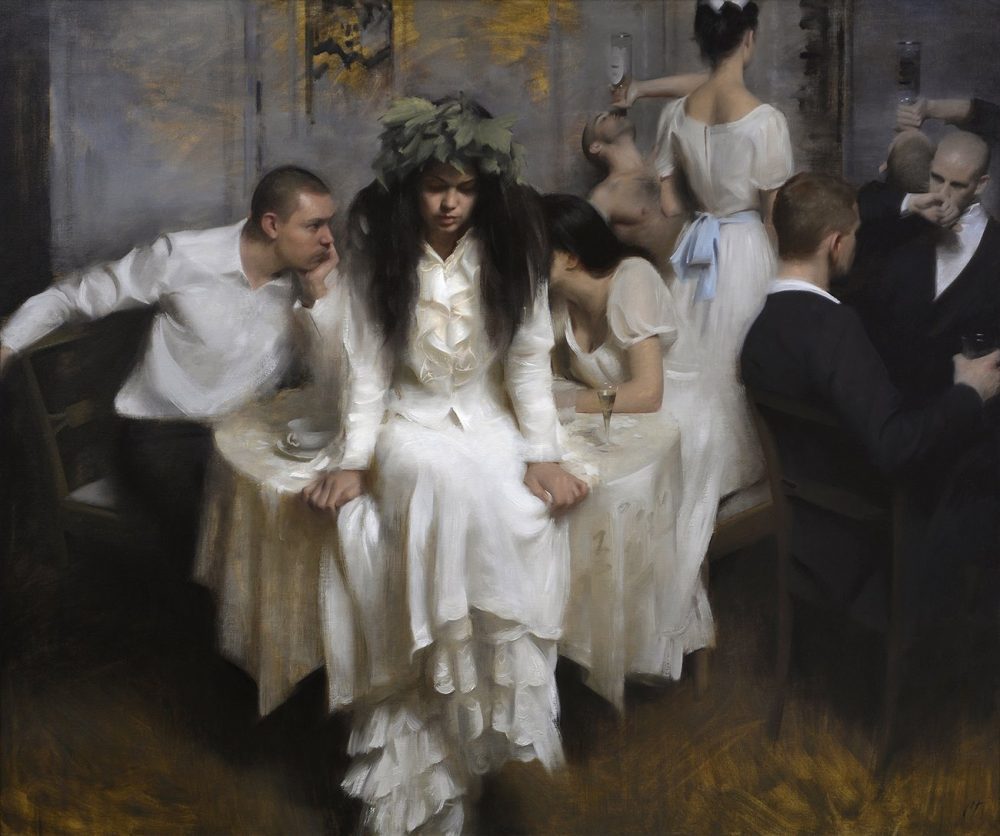 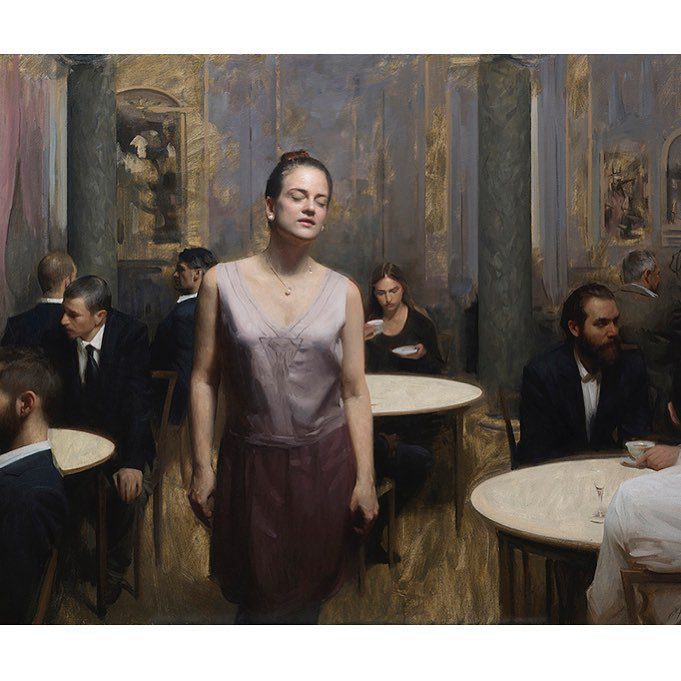 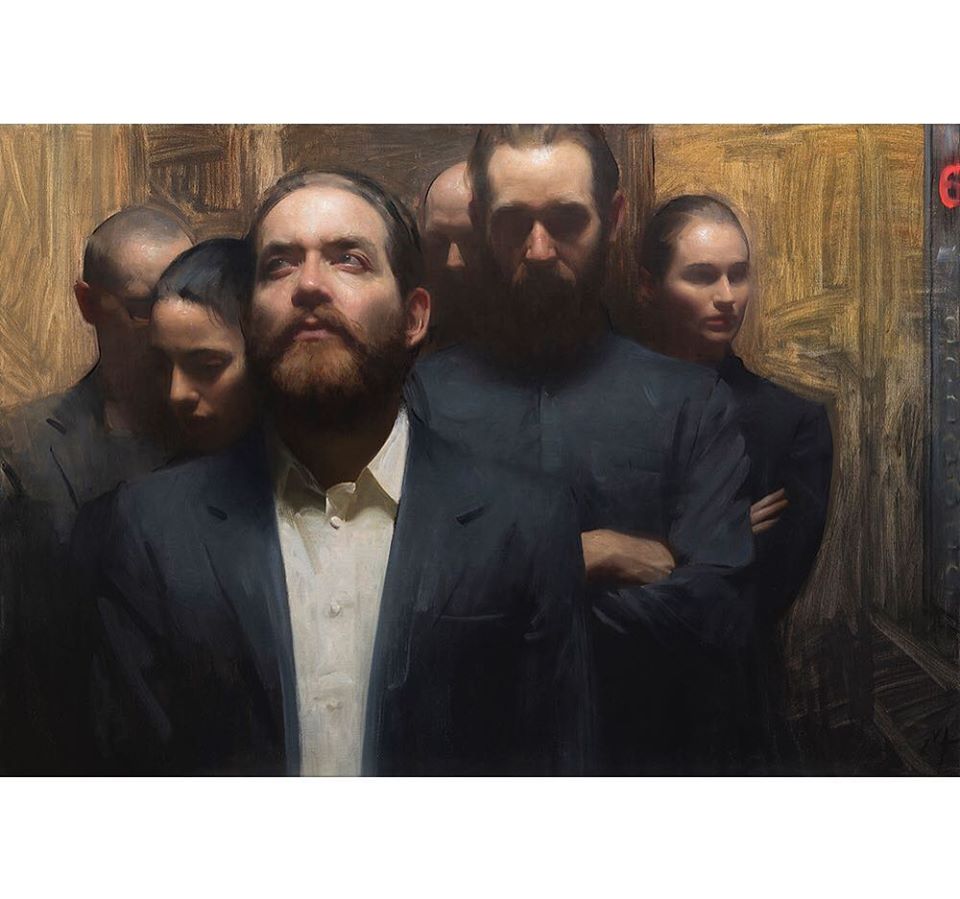 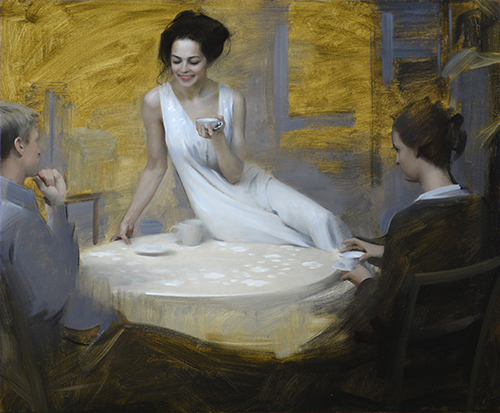