William Wetmore Story was the son of jurist Joseph Story and Sarah Waldo (Wetmore) Story. He graduated at Harvard College in 1838 and at the Harvard Law School in 1840, continued his law studies under his father, was admitted to the Massachusetts bar, and prepared two legal treatises of value — Treatise on the Law of Contracts not under Seal (2 vols., 1844) and Treatise on the Law of Sales of Personal Property (1847).[1]

Abandoning the law, he devoted himself to sculpture, and after 1850 lived in Rome, whither he had first gone in 1848, and where he was intimate with the Brownings and with Walter Savage Landor. In 1856, he received a commission for a bust of his late father, which resides in the Memorial Hall/Lowell Hall. Story’s apartment, in Palazzo Barberini, became a central location for Americans in Rome. During the American Civil War his letters to the Daily News in December 1861 (afterwards published as a pamphlet, “The American Question,” i.e. of neutrality), and his articles in Blackwood’s, had considerable influence on English opinion.[1]

One of his most famous works, Cleopatra, (1858) was described and admired in Nathaniel Hawthorne’s romance, The Marble Faun,[1] and is on display at the Virginia Museum of Fine Arts in Richmond, Virginia. Another work, the Angel of Grief, has been replicated near the Stanford Mausoleum at Stanford University. Among his other life-size statues he completed were those of Saul; Sapho: Electra; Semiramide; Delilah; Judith; Medea; Jerusalem Desolate; Sardanapolis; Solomon, Orestes; Canidia, and Shakespeare. His Sibyl and Cleopatra were exhibited at the 1863 Universal Exposition in London.[2]

Story submitted a design for the Washington Monument, then under construction. Although the Washington National Monument Society concluded that his design seemed “vastly superior in artistic taste and beauty” to the obelisk already under construction, the obelisk continued to be built, and is what we see today as the monument. In addition, Story sculpted a bronze statue of Joseph Henry on the Mall in Washington, D.C., the scientist who served as the Smithsonian Institution’s first Secretary. His works Libyan Sibyl, Medea and Cleopatra are on display at the High Museum of Art in Atlanta, GA.

Story died at Vallombrosa Abbey, Italy; a place to which he had a sentimental attachment, and which he chronicled in an informal travel journal, Vallombrosa in 1881. He is buried with his wife, Emelyn Story, in the Protestant Cemetery, Rome, under a statue of his own design (Angel of Grief). A posthumous biography of Wetmore (and his circle), entitled William Wetmore Story and His Friends, was penned by Henry James.

Statue of George Peabody next to the Royal Exchange, London, 1869 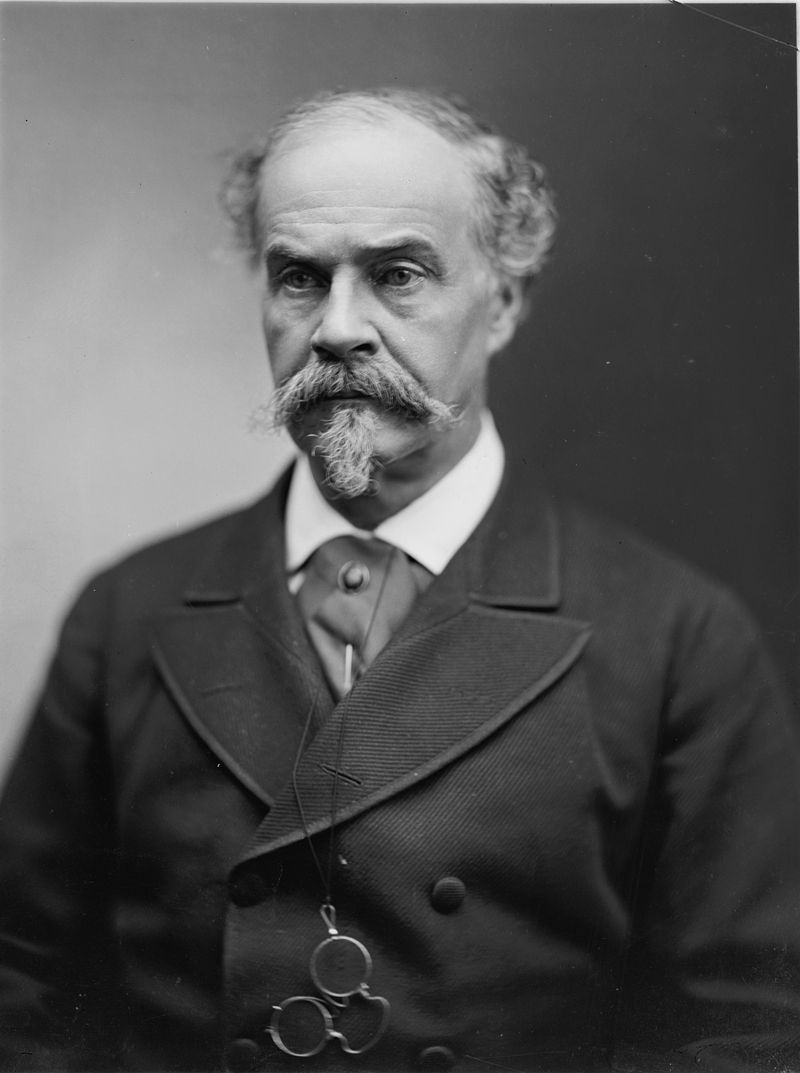