‘FOR ME PHOTOGRAPHY IS MY LANGUAGE, TO ACCESS, TO COMMUNICATE, TO IDENTIFY AND MOSTLY TO MAKE IT HEAR. THROUGH PHOTOGRAPHY I ONLY JOT DOWN MY HEART’S LANGUAGE. THE BEST PART ABOUT BEING A PHOTOGRAPHER IS THAT I’M ABLE TO ARTICULATE THE EXPERIENCES OF THE VOICELESS AND TO BRING THEIR IDENTITIES TO THE FOREFRONT WHICH GIVES MEANING AND PURPOSE TO MY OWN LIFE’ 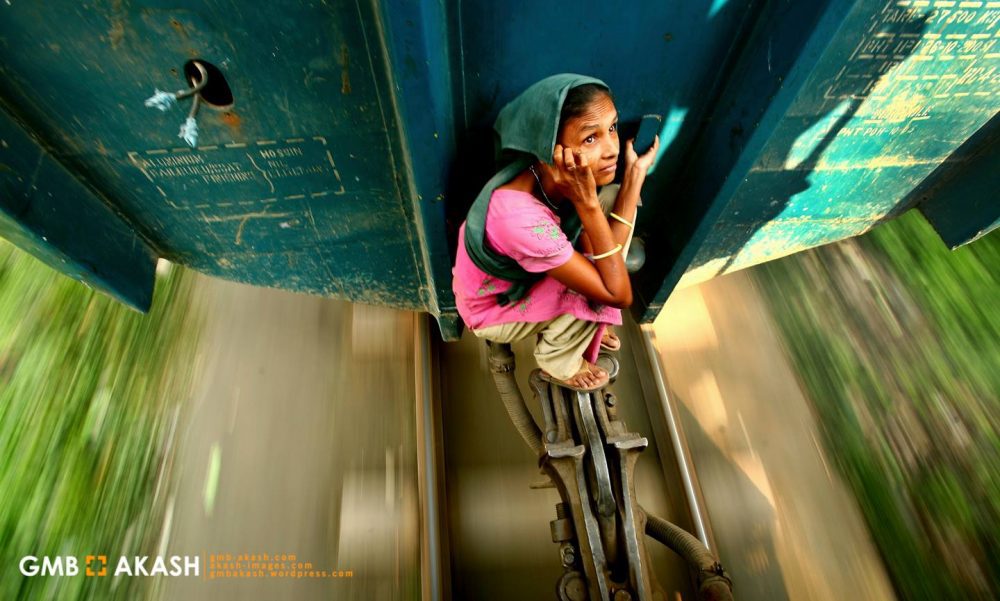 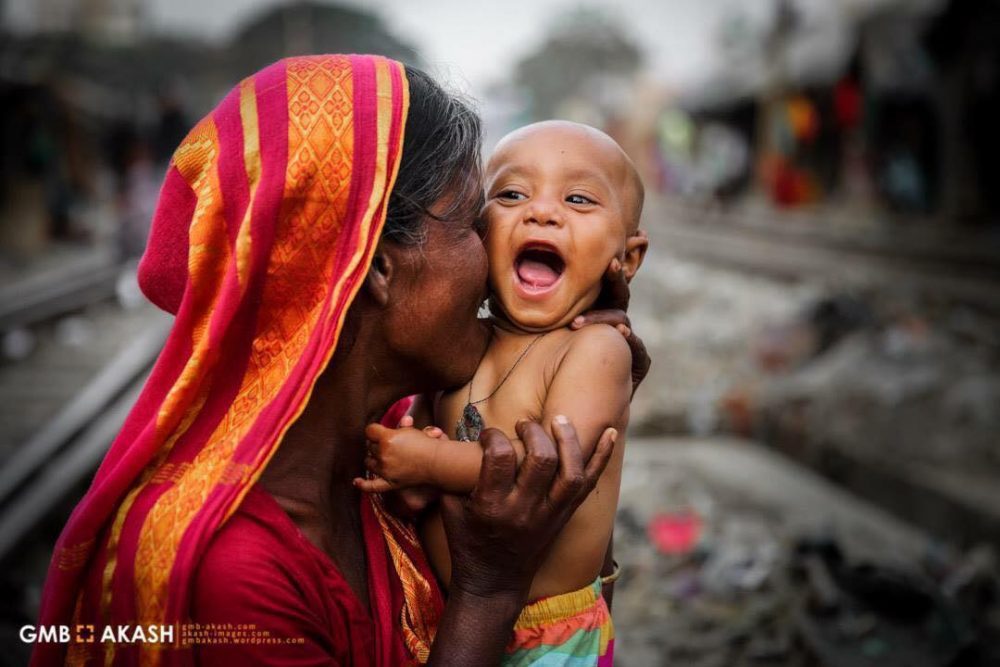 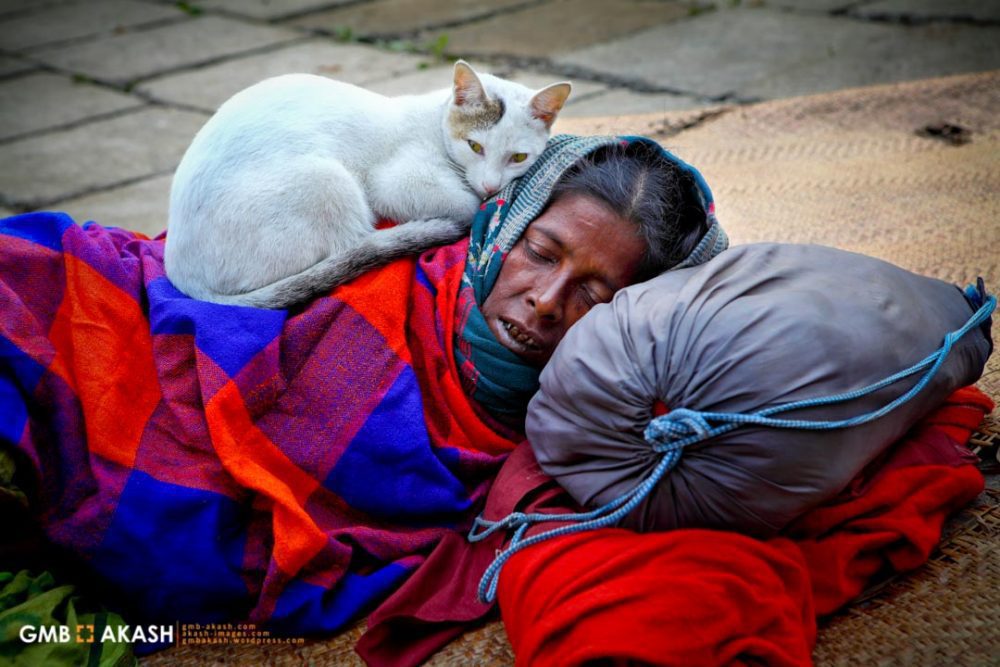 I was one of the speakers in the fifth Global Investigative Journalism Conference, held at Lillehammer, Norway in 2008 and as well I was the first Bangladeshi in Ted talk at TEDxOporto 2011, in Portugal. I was one of the speaker of “7th Forum of Emerging Leaders in Asian Journalism”, Yogyakarta / Indonesia”. In 2011 Nikon has selected me as one of the 8 influencers in Asia pacific (APAC region). Presentation of my 10 years project published as form of book ‘Survivors’ in 2012, which has reviewed by prestigious Geo magazine. I performed as Jury in several international photo contest such as Friends of the Earth International Photo Competition (The Netherlands), The Worldwide photography Gala Award​ ( UK)​,​Garuda Indonesia World Photo Contest 2014, (Indonesia), Fine Art Photography Award, UK, Siena International Photography Awards – SIPA, (Italy) and many more. 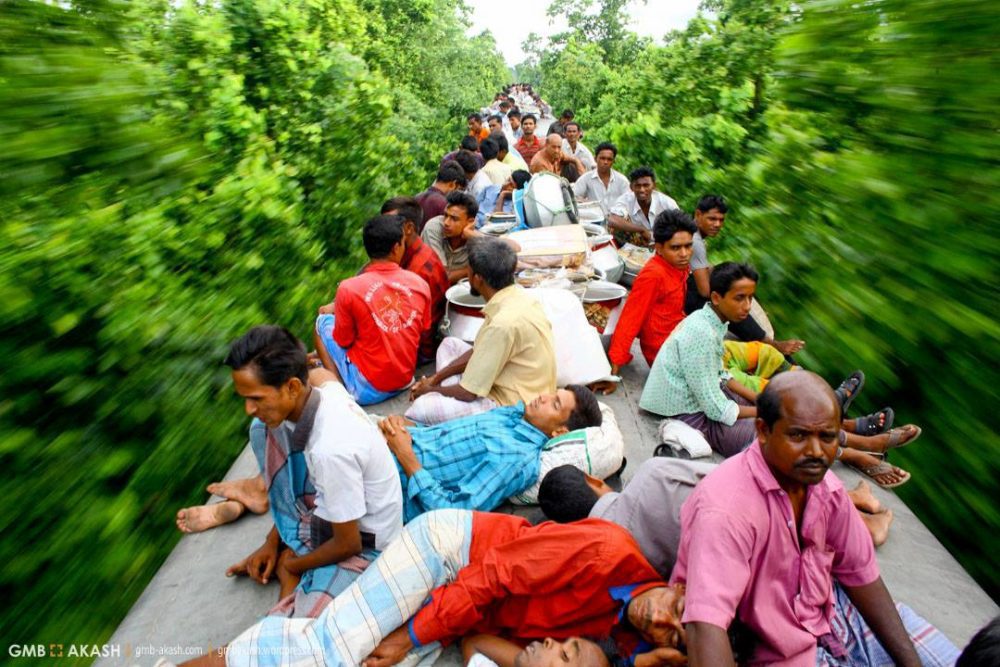 I founded the FIRST LIGHT INSTITUTE OF PHOTOGRAPHY in Narayangonj (near Dhaka), Bangladesh in August, 2013. Along with guest master photographers, I am teaching photography in workshops and seminars for aspiring young photographers at reasonable tuition. The proceeds from this are to help achieve my ultimate objective of providing basic education for street children, child sex workers, and child laborers. 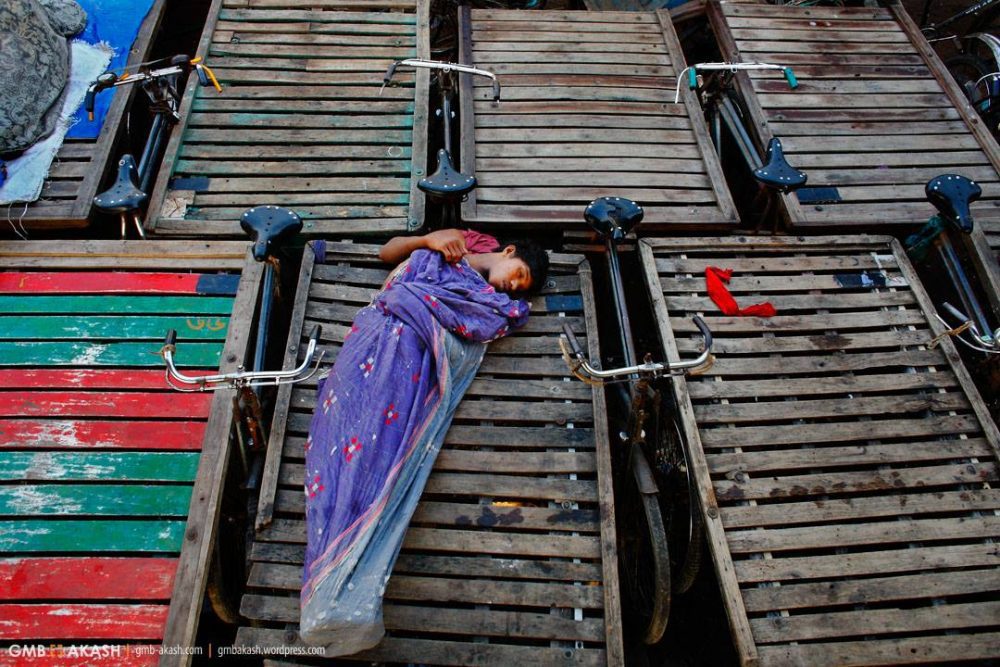 I started studying this art and techniques, firstly in Bangladesh and then continued my studies in the Philippines at Ateneo de Manila University did my Diploma in Multimedia Journalism.
Growing up in a developing country filled with millions of impoverished people and abused children, I had access to the darkest corners of the world. Overwhelmed with compassion and empathy for those people in my photographs, I was determined to give a voice to the voiceless and have it heard around the world. However, at one point I realized that just effectively reporting the human rights injustices through my images was not enough. I repeatedly asked myself then; what changes have my photos brought to the lives of my subjects of abuse and suffering? I knew that as a photojournalist that it was my duty to tell the truth but besides that, as a human being I believed that it was my moral duty to find ways to alleviate the pain of abuse and poverty of those people in my photographs.
It was at that time that I decided to dedicate myself to what became more than 10 years of my life to photographing ‘Survivors’. This resulted in a self-published photography book depicting the invincibility of the human spirit to survive against all odds. The proceeds from the book and subsequent exhibitions go to helping the subjects in that book set up small businesses for which I train them and monitor their progress in order to make them and their families self-sufficient. 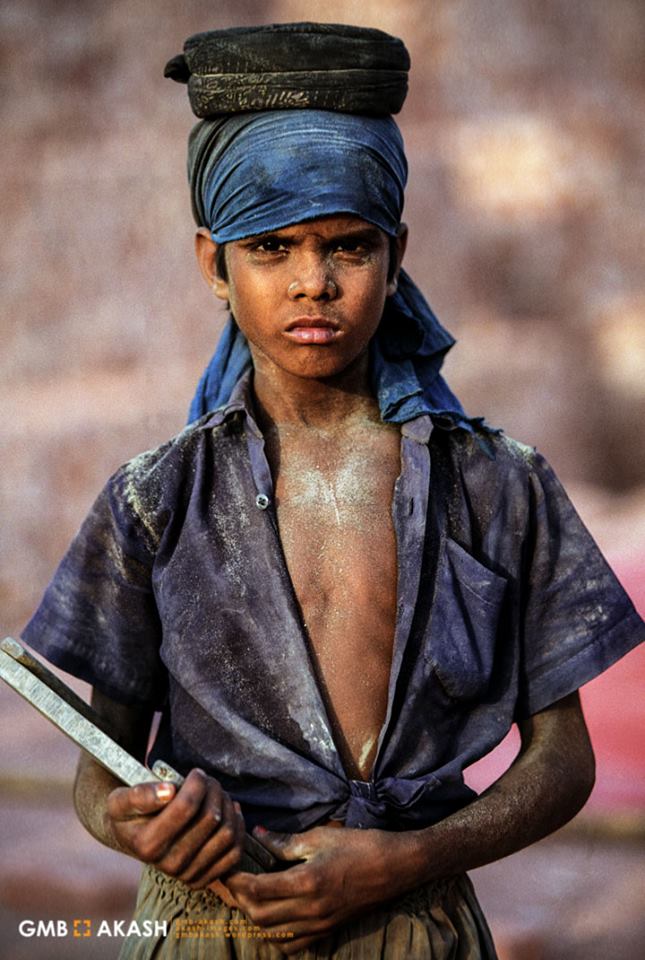 ‘I started working because I could not see my mother’s hard work anymore. I was one year old when my father died. I have seen my mother begging every neighborhood for my food. We completely strive in rainy days and only sometimes got rice starch that my mother brought by begging. Then my mother started working as labourer. After working for years In knee pain she could not sleep at night. After seeing all this I have decided to work and now I do not let my mother to work. I want her to rest for some time. Till her recovery I can work and bring food for us. My mother is my life and I can carry any weight for her’

https://www.facebook.com/gmbakash/
I also teach online and interactively at The Compelling Image CLICK HERE to Visit