He IS A MULTI-TALENTED URBAN ARTIST WHOSE UNIQUE AESTHETIC AND TECHNICAL BRILLIANCE HAS BROUGHT THE ART WORLD BY STORM.

His Hyperrealist sculptures question war, mortality and contemporary society.
Schoony’s background is rooted in special effects and prosthetics for the film industry, with his career spanning over twenty-five years. Since the age of fifteen he has worked on over a hundred films, his work and reputation for high class pioneering techniques has reached the far corners of the world.
He took the plunge into a new career as an artist to share his passion for life cast sculpture. Schoony exploded onto the London art scene in 2008 at Mutate Britain’s “One Foot Under the Grove”, one of the most pioneering street art exhibitions to date.
His most iconic life cast sculpture “Boy Soldier” first unveiled outside the houses of parliament as an anti-war protest, is now a household name, featured in Hollywood blockbusters and collected internationally. Since then He has experimented with many different themes, examining capitalism and pop culture, with his keen eye and technical ability He remains one of the few artists working within the life-cast discipline.
Schoony’s career has gone from strength to strength, exhibiting widely throughout Europe and the US; he has permanent representation from the Guy Hepner Gallery in NY and from the Unit Gallery London. His work has won him critical acclaim from the Times, The Independent and ArtNet News, he is also featured on Artsy. 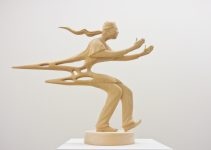 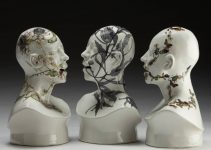 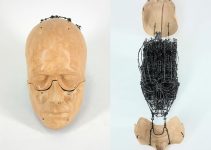 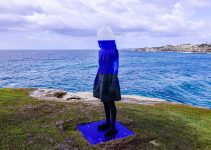 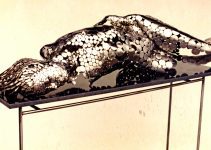 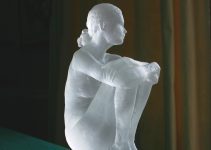 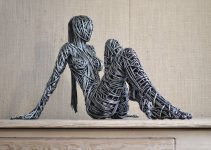 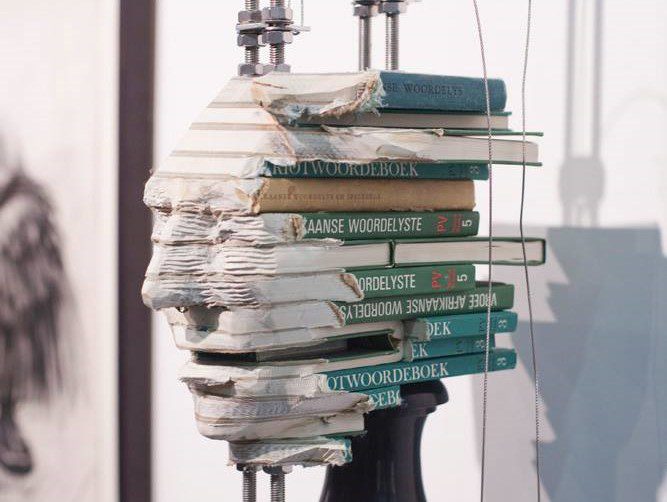 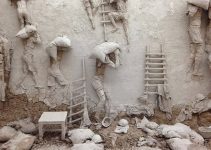 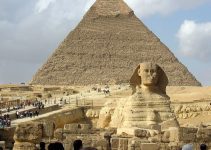 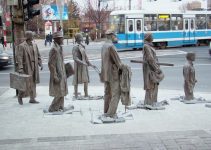 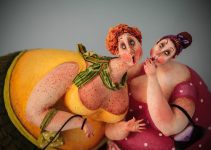