Fintan Magee is an Australian street artist known for his murals

throughout Australia and the world.  Fintan Magee  born in Lismore New South Wales he grew up in Brisbane, gaining a reputation as a graffiti writer before obtaining a fine arts degree and relocating to Sydney. He received national acclaim for his mural depicting Felix Baumgartner in Brisbane, and has participated in various public art festivals in Australia and abroad. Along with other recognized street artists from around Australia, Magee contributed to Toowoomba’s “First Coat” program.

Working from a photo found on a discarded newspaper clipping, the work depicts seven Syrian children lining up for water, at first they appear as regular children but as you step deeper into the space the mirrors distort the image revealing that the line of children stretches infinitely. The children wait to fill empty water vessels which act as symbols for the healing component. The work comments on the scale of the current refugee crisis and echo’s a cynical view on how history repeats itself.

‘The Broken Wall’ Aberdeen, Scotland. Thanks Brian Tallman for the photo’s

‘Woman with Aloe Vera Plant’ Sapri, Italy ,  Massive thanks to Incipit Art for making this happen 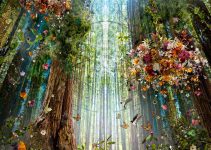 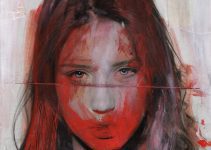 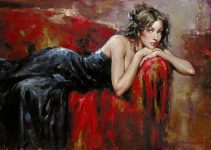 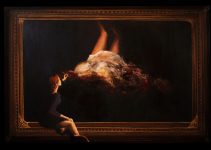 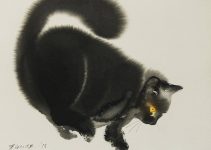 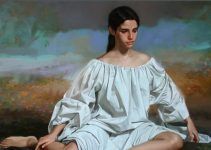 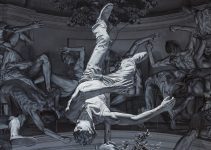 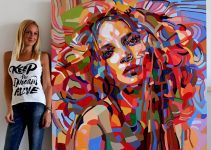 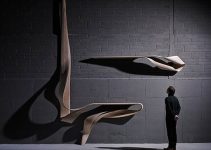 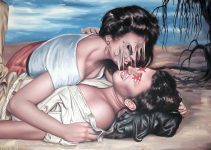 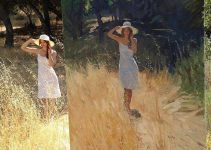 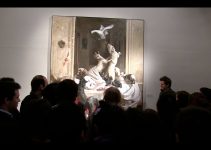 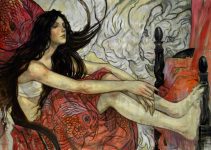 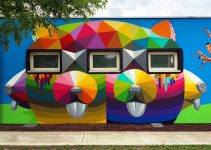 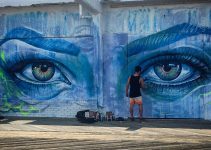