I’m a painter. Everything I do is in some way related to slopping colored pigment around with a brush. There’s quite a range in my work but in one way or another, I think of the paintings as being about portraiture, about constructing identity. Although there isn’t a clear narrative in each painting, I pull everything from my life, so in a real sense there is an autobiographical element running through the paintings.

At some point I realized that the people who paint all the time are the ones that are painters full-time, so I try to get in the studio as much as possible. I find that when I work, it leads somewhere. On the good days it’s as simple as that. After living in Harlem New York for a while, I came back to Canada to do a summer artist residency at the Banff Centre. During the residency I painted a series of large canvases and was looking for a space to exhibit them. I came across this amazing old abandoned gas station that had most recently been used as a rental shop named ‘IDEAL Rentals’. I sent the owners an email, thinking I’d never hear from them and to my surprise they offered to let me use the space for next to nothing. As soon as I got the keys I began doing a very DIY renovation of the place, gutting the inside, pulling out fake wood walls, installing new lighting and painting the inside white. The final touch was painting over the ‘Rentals’ part of the sign, leaving only ‘IDEAL’. It became this wonderful incubator space where my friends and I learned the ins and outs of putting together art exhibitions Born in Calgary in 1982, Erik Olson graduated from the Emily Carr University of Art and Design in 2007. The following years after university, Olson travelled extensively, spending time at artist residencies in Canada and India. Breaking with tradition, Olson self-curated his first solo show in a Calgary abandoned gas station in 2008. Since then his paintings have been recognized by curators and galleries which has led to exhibitions at the Glenbow Museum, MOCA Calgary, Art Gallery of Calgary and the University of Wisconsin / Milwaukee Union Gallery. In 2012, his painting, “The Skateboarder”, was included in the BP Portrait Award exhibition at the National Portrait Gallery in London, UK, Scottish National Portrait Gallery, Edinburgh, Scotland and the Royal Albert Memorial Museum, Exeter, UK. In October 2014 Olson moved to Dusseldorf, Germany to study at the Kunstakademie as Peter Doig’s guest student. 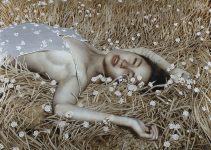 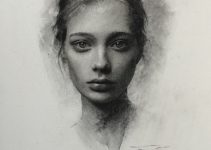 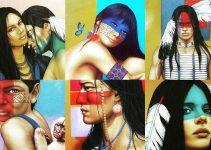 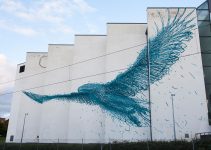 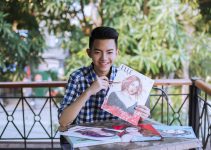 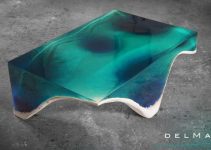 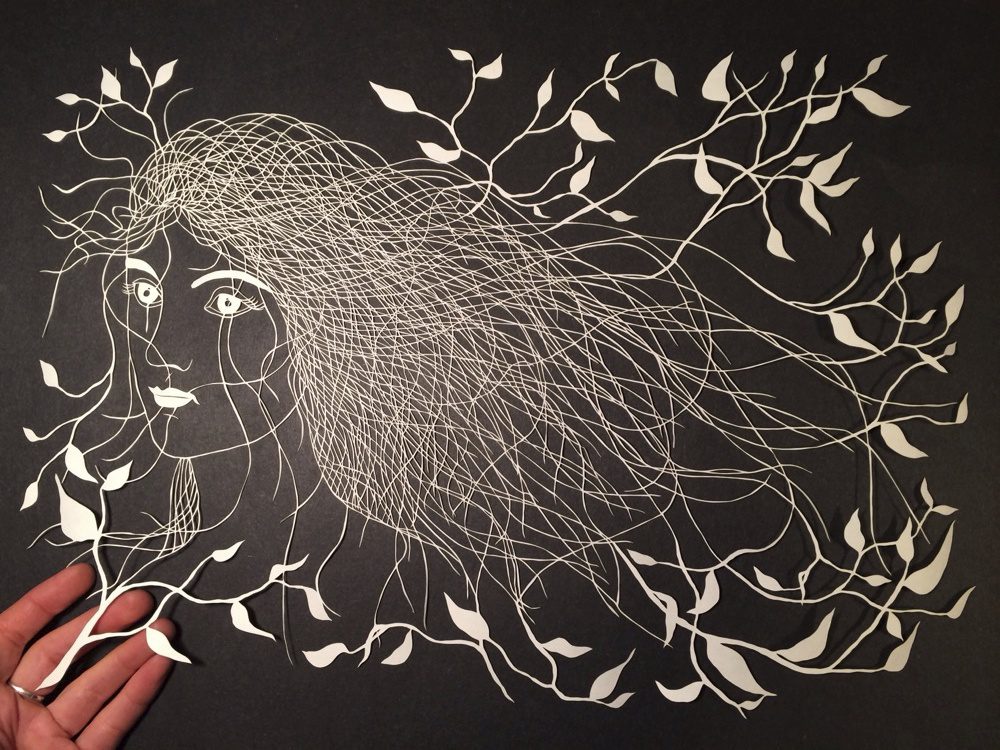 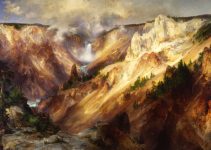 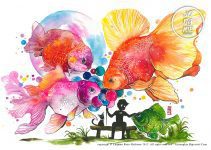 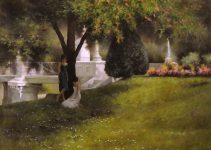 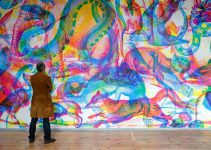 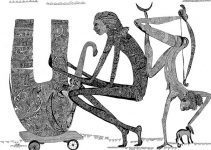 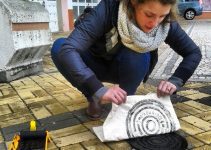 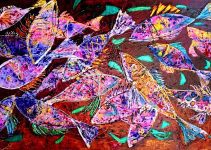 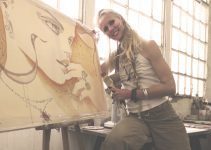