Anna Khachatryan was born in Yerevan city of Armenia.

In 2011, Anna entered Russian-Armenian (Slavonic) University and completed her education in the Department of Film and Television Production. While in school, Anna worked as an announcer for a radio station and continued her work in film production and photo art during her studentship.

Currently, Anna’s passion lies in her chosen subject of film production and photo art. Her photography works have captured the attention of several Armenian and international painters and art critics. In 2013, a Solo Exhibition of Photography was held by Anna titled Painters Center.

Via : Artist through massage  http://www.annakart.com/ 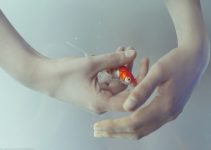 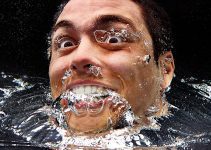 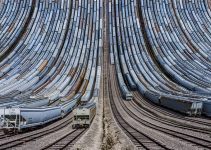 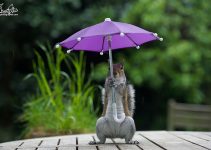 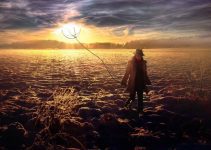 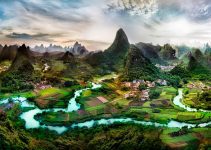 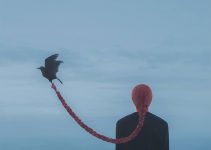 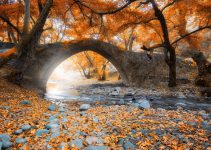 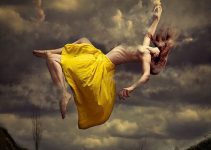 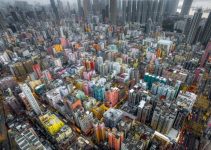 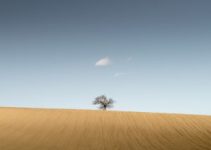